Want Your Company to Be Acquired for More Than Its Worth Today? 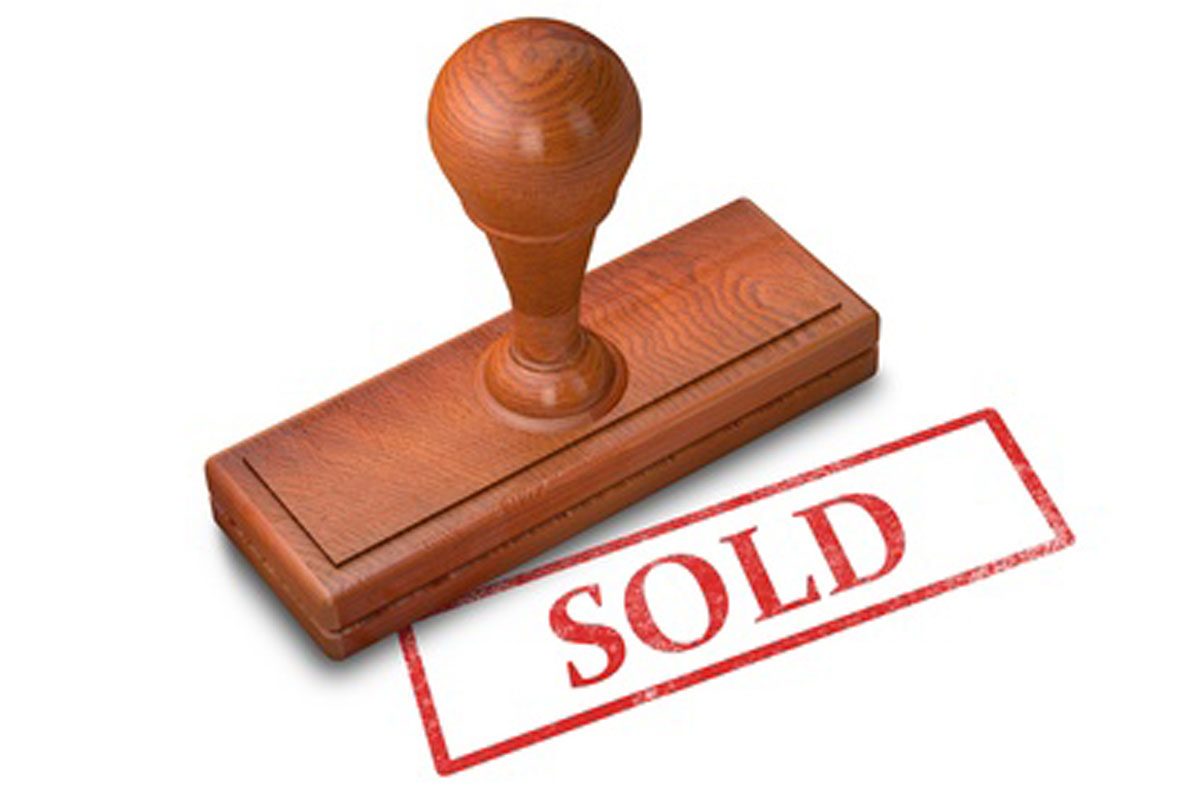 Want Your Company to Be Acquired for More Than Its Worth Today?

I just got the latest mergers and activity numbers from CapitalIQ.

If you own a business and are wondering what your chances of selling it are, I have good news for you.

Is it the right time for your company to start the work of becoming saleable?

And what about multiples? That’s the valuation metric buyers will use to make an offer. They assess your Earnings Before Interest Depreciation and Amortization (EBITDA) plus risk factors and then multiply that revised EBITDA by the going Multiple in your industry sector. Information technology deals are averaging over 8.9X in 2012 for companies worth less than $500 million. Two years ago, software entrepreneurs were getting 12.8X. Looks like there is more competition (great companies developing similar systems) in 2012.

What about mere brick and mortar companies? Well, let’s look at a service company that would be categorized in the Industrials sector.  In 2010 Multiples were averaging 5.4X. So if your professional services firm had EBITDA of $2 million in 2010 and had done the work of becoming stable, then activated a growth strategy to become what their ideal acquirer was looking for, you could have sold it for $10.8 million in 2010.

But maybe you weren’t quite ready to exit. Flash forward two years. If your growth strategy is still humming along nicely and your EBITDA has grown to $2.5 million, you might attract a buyer ready to pay 7.6X EBITDA. You might be staring at an offer of $19 million! That’s a 75% increase in value in just two years.

What would that big payday have done for your family’s future?

How come there is such a big increase in valuation in the last two years even though the economy still seems flat? These are some of the factors that helped increase the value of the deal.

But these three factors are not enough. Your company has to become a contender to get in the running to be acquired.

To play the game your business has to become saleable. You have to be what buyers are looking for. It means the difference between being selected to be acquired by buyers or being passed by for better positioned competitors. These next two factors are how your company becomes saleable:

If you want to know more about how to become saleable, buy “How to Increase the Value of Your Business BEFORE You Sell… and Make It More Profitable Now.”