3 Secrets To Stay At The Top, Now Your Business Is Growing 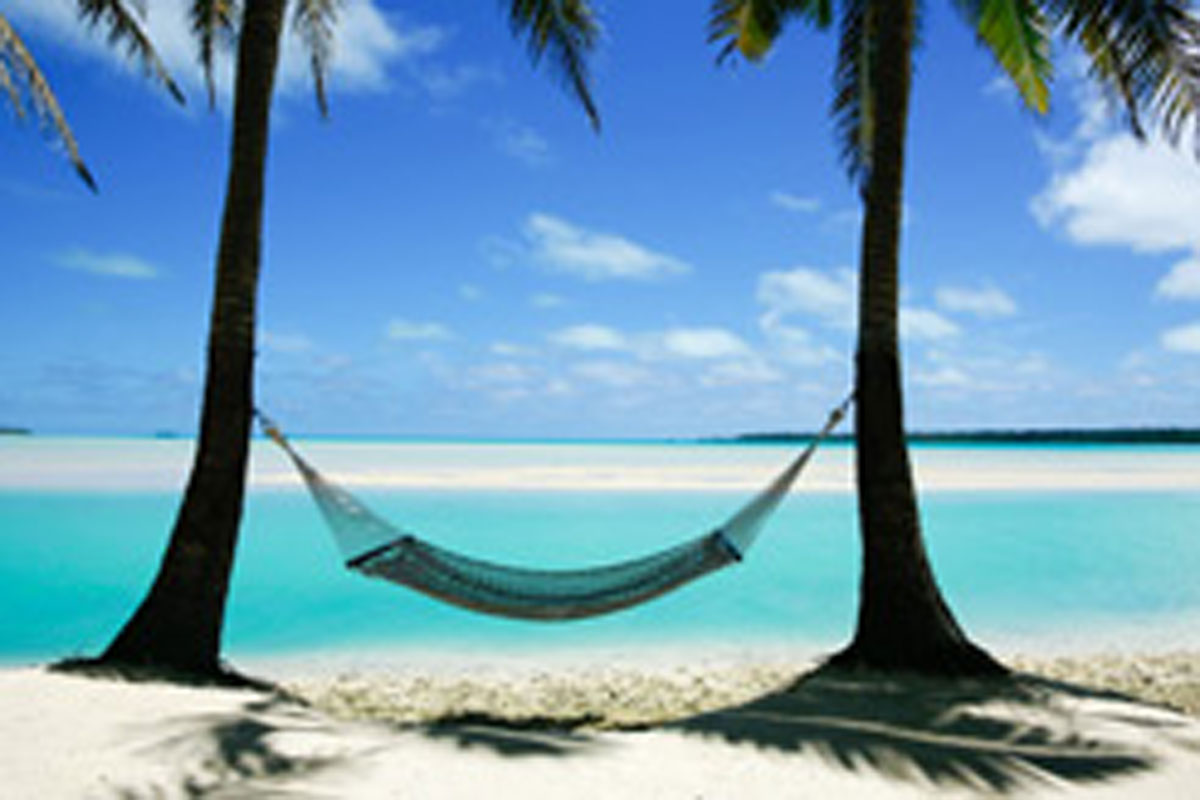 3 Secrets To Stay At The Top, Now Your Business Is Growing

Without Feeling Like You’re Carrying the World On Your Shoulders

You and your team have weathered a lot. Your business has had month over month sales growth.

The clouds have parted. You’re in the money and not looking back. You can see that hammock in your future.

Your business is growing by leaps and bounds. You’ve got the right people in the right roles (do you?).

Everyone is firing on all cylinders (are they?).

You can go home at night at a normal time and have a normal stress-free life like your friends (can you?).

What if there is a crack in your future and you could find it now,

before your profit, health and sanity slides through it?

Leaders of rapidly growing companies that break through to the next level and stay there have several attributes in common:

1. POSE POSSIBILITIES by re-focusing on what they want to achieve next, rather than looking signs that history will repeat itself, even when faced with challenges and chronic problems. 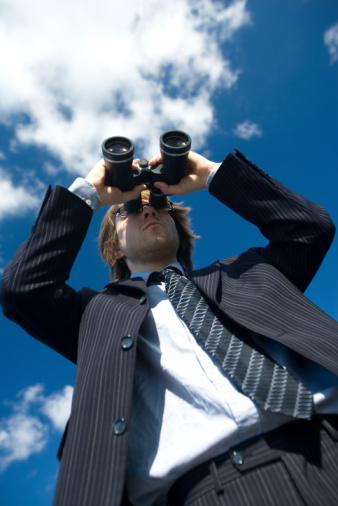 2. They MODEL CRITICAL THINKING SKILLS so their team reframes problems into possibilities, rather than looking for who or what to blame to explain away mixed results and slow progress. 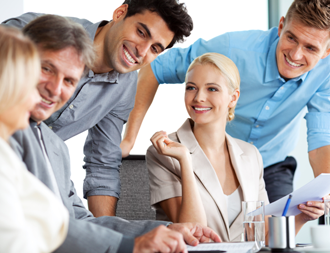 3. They READ THE TEA LEAVES by taking cues from their environment so they become aware of what needs paying attention to, rather than sweeping the uncomfortable under the rug.

Let’s break this down so you can see how this works in your world.

When we met Simon, he was leading a team of eight sales people charged with growing a region. On top of carrying his own quota, he had a long list of worrisome challenges that consumed a lot of his brain and emotional energy.

It was very difficult to have the sense of possibility when he was worrying about how much effort it was going to take to get his new recruits up to speed and whether they should bypass the back office system because it constantly failed at crucial moments.

By the end of each day, he was emotionally and physically exhausted from shouldering his team’s issues. 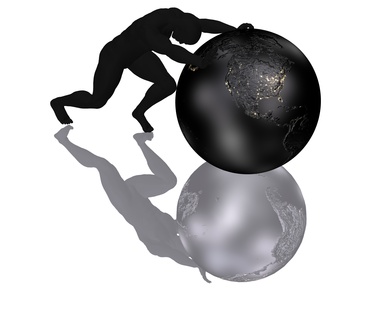 Simon never had time time to pose the possibility of how to achieve growth because his day was consumed with stabilization concerns.

So he’d set ambitious goals, but saw them sliding through his fingertips as the year wore on. He knew that if his foundation was broken, it would be a foolish exercise to add more levels or people to his organization without risking the whole thing toppling down. 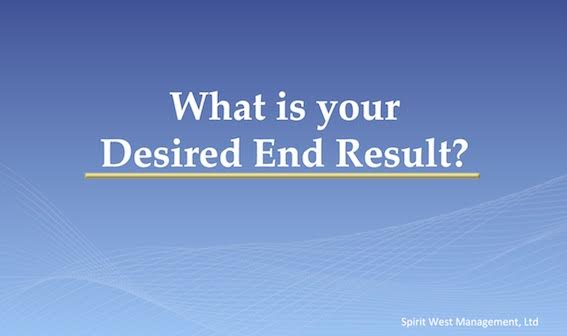 If you guessed that Simon is the key to unraveling this organizational growth challenge, you’re right

If Simon can’t model this kind of Posing Possibility thinking then his team won’t know how to do the same thing in the face of their challenges. Without Simon getting it first and staying strong, it’s hard for anyone else to stop predicting what else is not going to work and turning it into daily water cooler betting.

His first challenge? Being willing to “read his own tea leaves” so he could get a different result.

Stepping out of the mindset that the challenges around him are someone’s fault (new sales people needing so much extra training time that he can’t get to his own quota) and that he is a victim of circumstances (the IT back office system is the villain). It’s hard to think clearly when you feel out of control due to other people’s behavior and systems that ‘let you down’.

Simon had to learn the art of reframing how he thought about what was happening.

A reframe is using neutral language to describe what is actually going on vs telling the gripping story with you as the central character facing adjective-laden challenges.

Simon felt as defeated as his sales team when they would tell him things like “my day fell apart on me” to explain whey they didn’t have the expected appointments on their schedule. He had five strategies they could try to find new appointments. But the hang dog expressions and expletives flying around the office made it really hard for people to shift gears.

Simon would spend his afternoons mopping up after his disgruntled team, just so they could have at least a few minutes of the day left to find the mental energy try out Plan B strategies. After several years of this kind of daily grind, he was ready to grab hold of this reframe idea and try it out. 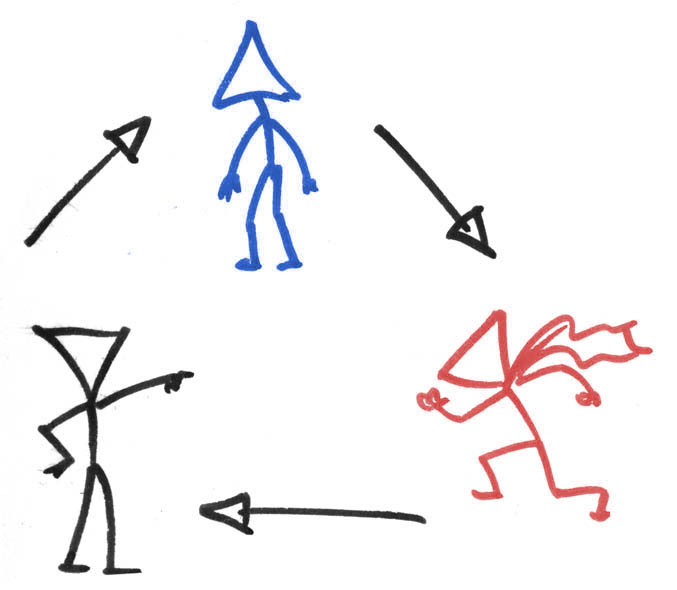 He had to step out of the victim feeling that the words “fell apart on me” instantly invoke. When one of his team said that, he felt he had to move into ‘hero’ mode to get them refocused on Plan B.

In his words, “I feel the life get sucked right out of me whenever I hear this comment.”

His next step was to ask himself or his team member “what’s the truth of this situation?”

Did the day really “fall apart on me” or is there another way to describe what happened.

Instantly Simon could see the reality: “People cancel appointments, not to be malicious but because they’ve had to re-order their priorities. It doesn’t mean anything about the sales person.”

So instead of ‘mopping up’ he focused on reminding his team about what the comment does for their sense of power… and he didn’t try to make it better for them by rescuing them from that feeling. He asked them to take responsibility to move out of the victim place, themselves. 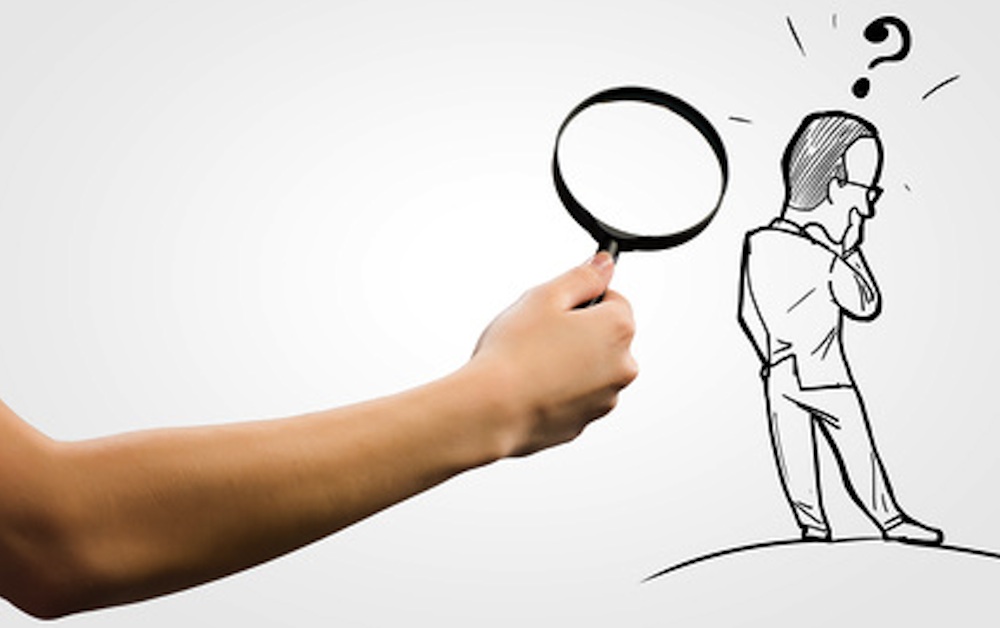 By asking his team “what really happened, without the adjectives”, everyone became perfectly capable of reframing the situation for themselves and could easily rebuild their schedule when booked appointments were cancelled.

They stopped “sucking the life out of themselves” by believing the cancellation meant they were being rejected on purpose.

And the IT challenge? Everyone loved to hate the IT department. They wouldn’t bother calling for help, or if they did, the call would devolve into a blame-fest.

Simon got everyone to list their top five wishes for their back office system. By Posing the Possibility that these desires could be fulfilled, the office felt some control return and then a new feeling popped up… hope.

Simon went to the head of IT and asked how “we” might find a way to make these wishes come true. Then he listened to their advice and expertise, asked good questions to understand his options and came away with a promise that blew away his team.

“Apparently the back office system can do all of these things on our list. We just haven’t been watching the right training. IT is going to do a special session just for us to show us how to do everything on our wishlist.” 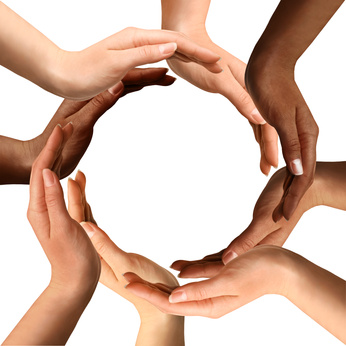 That day, everyone saw that when you speak to people you see as a problem with a new lens of possibility, acknowledging what they have done and being grateful for it, those ‘problem’ people very often respond to find a way to make it work for you.

Within one year, Simon’s team had moved up 19 spots in the profit rankings as his new recruits went from fragile people who had to be saved and fixed to self-motivated profit centers coming up with their own Plan B, C and D when needed. They’ve become a collaborative force that is getting a lot of attention, both from new clients and the top brass.

Simon employed these 3 mindset strategies as well as many of our stabilization tools so that he could ignite his region’s growth engine. It was his change in mindset and then modelling that new mindset that built his strong foundation for growth.

Have you heard all this before? You know what you should be doing but making these mindset adjustments when you’re standing in the water with the alligators is just not happening?

So what’s the trick to reframing so you can Pose Possibilities… something else you’ve heard before – MINDFULNESS... but perhaps you don’t know what this means in daily practice?

Stopping to consider before you jet down your six lane highway of habit. “Is this line of thought going to get me what I do want or more evidence that I’ll get what I don’t want?”

If you’re on the wrong track, you can always take the next exit to get back to focusing on what you really want… Posing Possibilities so you have Plan B, C and D rather than a long list of reasons why it’s not possible.

Recognize that fear is just your instincts giving you information… It’s smart to pay attention to your discomfort and irritation like Simon did. He listened to his fear and frustration that he wasn’t leading his team to growth and decided to find out what he was doing that kept history repeating itself.

He stays mindful by reminding himself and his team that “what you think about you create and magnetize to you”. If you worry, you will find evidence that things are not right. If you create pictures in your mind’s eye of the worst happening, you will notice the clues that the worst will happen and bring more of it your way.

If you think about what value you could bring to employees or customers, you will see the clues about how to make that happen and bring more value to them and to you. 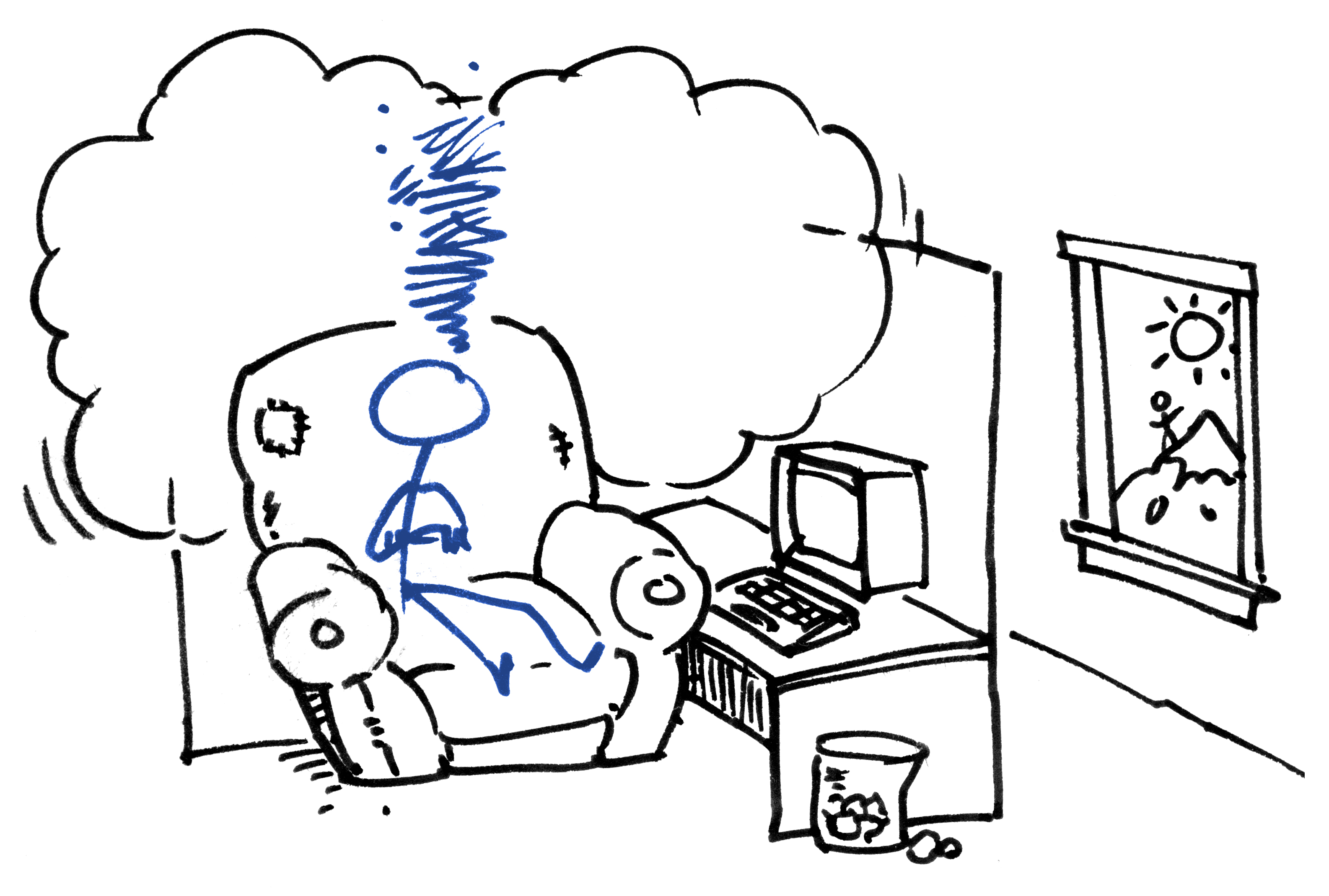 That’s a critical CEO mindset. Read it again: If you model the act of speaking about and bringing value, your employees will see how to also bring value. Mentoring so you can really delegate.

If your brain is occupied with worry and stress and pictures of the worst happening, it affects your health and life satisfaction.

Simon has been able to make many adjustments since learning to Pose Possibilities. He’s lost weight, increased his sense of life satisfaction and added another regional area with a new struggling team under his leadership… and still maintains his financial goals and sales quota with far less stress than before.

That’s how to really stay on top of the game, in a way that other competitors can’t easily see or replicate.

Stabilization is part one of our two part growth strategy to help organization leaders stay on top and keep excelling with less stress, more freedom, better health and a deep sense of personal satisfaction. If you’d like to have a coach or consultant work with your team to get results like Simon has, call us at 604-947-0272 or book a complementary 30 minute session here.