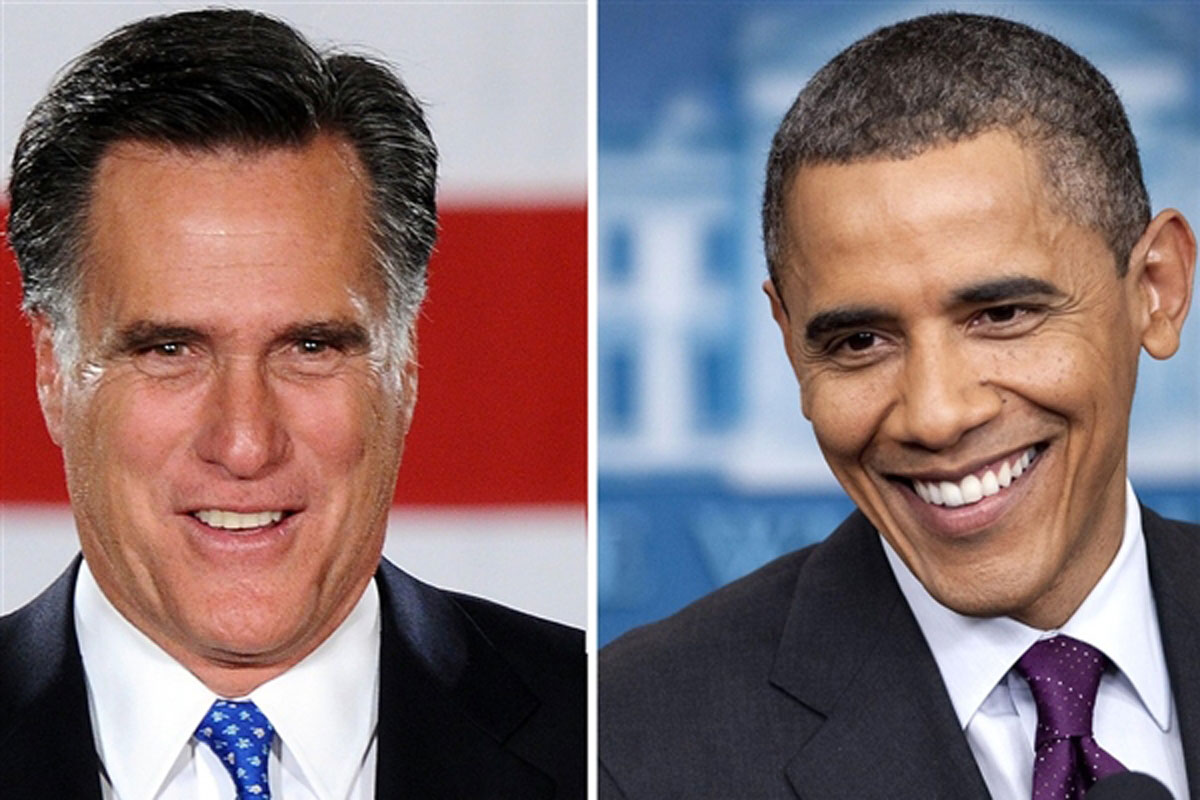 There a few things you need to know about me before you read this blog. This post is for business owners of all kinds. The people that power our economy. That’s right. I care about you.

1)  I’m Canadian so I have no political agenda here.
2)  I’m a business growth specialist so I see opportunities where other people see problems.
3)  I love it when a plan comes together and delivers astounding value.

It’s funny how the facts become visible sometimes after the milk is spilt, the race over, the damage done. Apparently Romney and the Republicans are only now looking at the assumptions they made and built their campaign on. How is it that their strategy didn’t give them the result they had invested $1 billion in?

Before going there, let’s create a context for you as a business owner. Look back over the years you have owned your company. How many times have you invested in a plan, pinned hopes on the results you expected and then months later, have little to show for your efforts?

Here’s why Romney and maybe a few business owners out there end up in this dismal situation.

In contrast, let’s look at what Obama did. Peter Hamby of CNN analyzed what went right in Obama’s organization.

Everything you need to know about how to grow your business lives in the interests, needs, problems and reflections of the people whom you serve in your business. Craft your strategy to deliver that.

Turn your decisions into projects led by people who resonate with the solutions you offer.

Decide how much more you want to serve them this year than last year.

Keep refining how you deliver that.