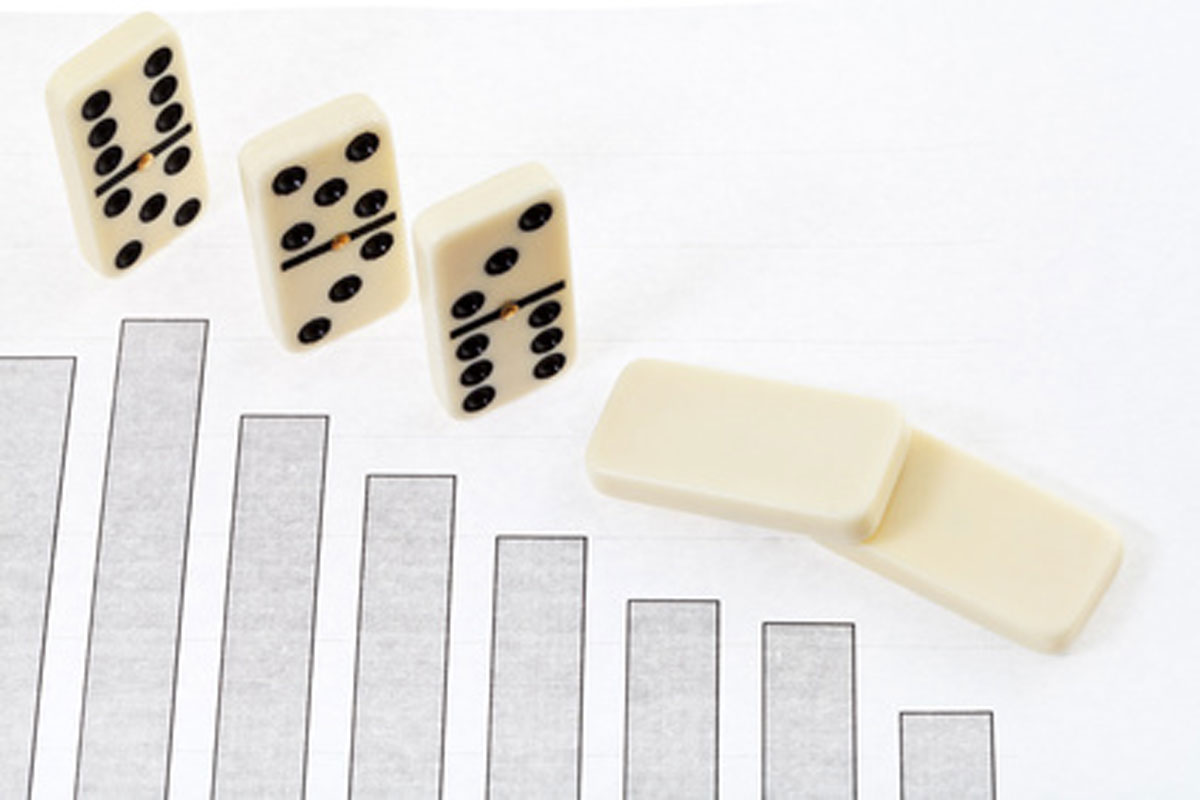 Are there two recessions going on out there? The one in the external world of uncontrollable variables and the one going in the conversations in your organization? Or is one a recession and one actually an opportunity?

If you read the news, you probably believe that we’re in a recession, bordering on a depression. Some people are fighting the news such as those who wear buttons saying “I refuse to participate in a recession. I’m not sure if they started it, but BNI is at least partially behind the campaign.

In our company, we think there is an opportunity. Our clients are choosing to capitalize on the opportunity.

To understand what we mean by a conversation and an opportunity you might want to pick up a copy of a very different kind of management book. The Three Laws of Performance was just released in February 2009. It says that there are actually two recessions one you can do something about and one you can’t. At Spirit West, we think that if the conversation going on in your organization is framed toward the opportunity rather than a second recession going on in your company, you might be better served. That is not to say that this is not a fabulous book.

We all know people who, when told the sky is falling, will act accordingly and batten down the hatches, put their heads in the sand a la the preverbial ostrich and hope that the fact most of their bodies are still exposed to the elements it will somehow escape being pelted. It is the human flight or fight response at work. Did you know that fight or flight become your only two choices when you view the world as if you are at the mercy of uncontrollable variables? Your survival system kicks in and over powers your rational mind so you then are REACTING as if there were only two choices. The good news is, if you stop believing there are only two choices then you begin to notice there are a lot more than two and you become conscious again. No need for ostrich behavior.

Although we’re all in the same economy, how we perceive our situation is different for each person. Stated using the language of the Three Laws of Performance, ‘how a situation OCCURS for us is different for each person’. So what do the authors mean by OCCURS? They mean the reality that arises within and from your perspective on the situation. It’s deeper than belief or your best guess about what will happen. For you, and for me, how something occurs is “how it is.” It isn’t reshaped by motivational speeches, and hiding from the economic news doesn’t lessen its impact on you. It is an absolute for you.

So when a company is run by unspoken and implied belief systems the status quo rules the organization despite its best efforts to grow can’t. For instance, here are some examples of belief systems or how a situation ‘occurs’ for some companies we worked with. We hear these belief systems in the language people use to describe things. You may not hear these statements:

1. “We don’t counteract the boss”, so new ideas that are contrary to what we all know the boss thinks are squashed or

2. “We tried this approach before and didn’t work so why bother with it again”, as if history will always repeat itself and since disappointment was the past result it is the predicted future result too. or

3. “People agree to a new system in meetings but do their own thing anyway” which means you are not able to have real conversations about what the root of the problem is and what you do talk about is reduced to a competition for air time between people so that who is loudest wins the game and people agree to something just to get out of the meeting in one piece. or

4.  “The boss doesn’t listen to new ideas, so why bother speaking up?” because every discussion turns into an argument about who is right, who is wrong and whose area it is therefore they have the authority to speak about that topic and nobody else does. People speak wearing their role hats, not as human beings who are being paid to make useful contributions to an open forum for how to best serve the customer. It also indicates that this team never gets much acknowledgement so they have to battle each other for power and recognition.

5. “we all agree on what to do to change something and that’s the end of the conversation” but we never talk about how to do it so it never gets done or how we will deal with training or supporting people to make these changes so the expectation of change is there without the resources to make it possible or “the customer is always right” which sets an impossible standard and something no one can live up to or question or deliver on.

So what can be done about this limiting thinking about ‘how it really is’? You have to discover what these belief systems are than run under the surface of your mind, your interactions and your organization. When you become aware of them, then you can see how these belief systems have hijacked your ability to change the way your organization reacts to things like a recession or change or can’t get out of neutral to achieve growth. Spirit West Management sees this work as a fundamental first step to helping a company achieve growth and even thrive in this type of economy or any type of economy.

How ae you thinking about the Tough Times in your company? More importantly, how are your people, and you have conversations about it?