Go Ahead, Make My Day! Rob‚Äôs tips on leadership 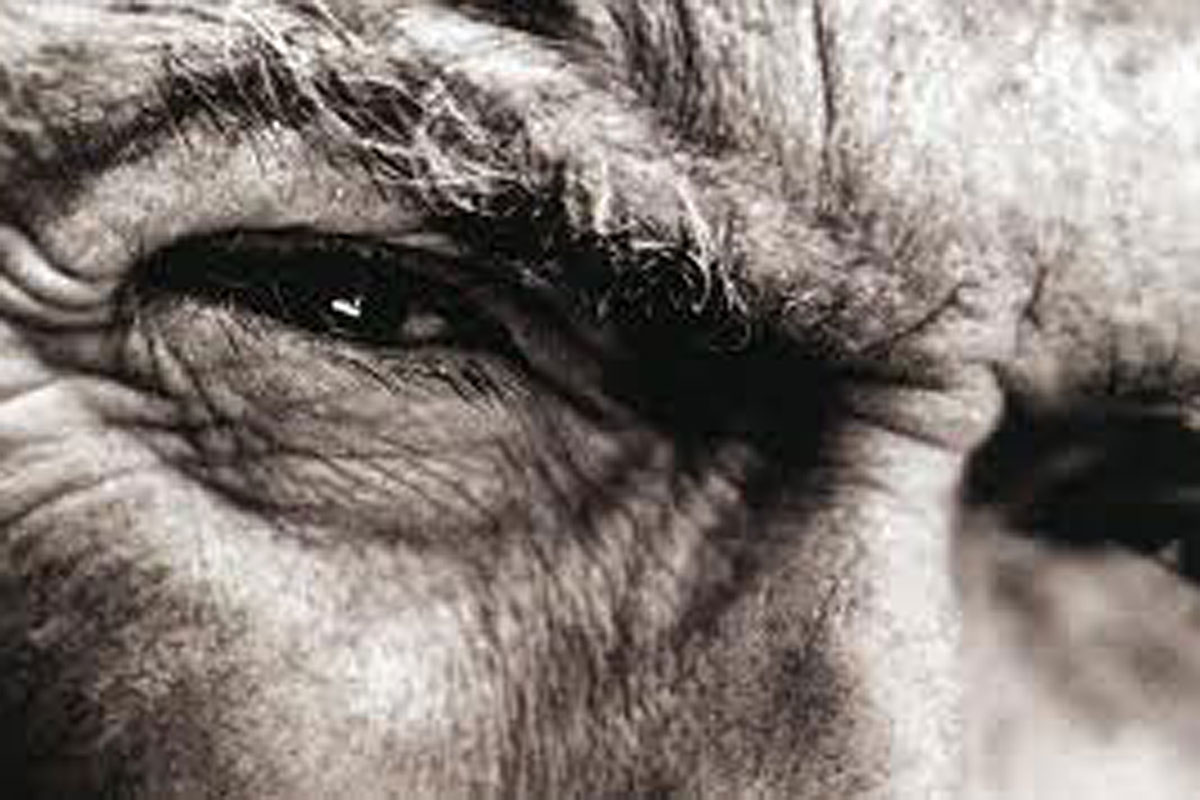 Go Ahead, Make My Day! Rob‚Äôs tips on leadership

Want to be like¬ÝClint Eastwood,¬Ýable to glare an employee into submission?

The Business Leader‚Äôs Dilemma
You hired what you thought are great people. Yet when they start working, you find that the results you wanted are not materializing. What is your next step? Fire them? Send them to a course? Wait till they figure it out?

Rob McGregor,¬ÝSpirit West‚Äôs leadership coach says ‚ÄúOften it is not the person you hired that is the problem. It is that they have not received clear expectations nor had the opportunity to fully discuss what is needed. Or perhaps they did ask some questions but didn‚Äôt gain anymore clarity than before.‚Äù

What we notice with leaders is that they often think they have said what they want and in fact they have. But it was said once, it wasn‚Äôt a two-way discussion and what was said lacked the context of the bigger picture.

For instance, Rob notes that one client wanted his managers to organize their department so that they didn‚Äôt need as many people to do the work. Two months later, no changes were in evidence. The leader was frustrated and wanted to blame the managers for not following through.

Standing back from the situation, the following patterns are evident. Do you see yourself in this story:

Hence, nothing happened. Who is responsible? Who is to blame?

McGregor¬Ýhelps business owners and CEOs deal with untangling these confusing situations. He says ‚ÄúThe leader and the follower are both responsible for their lack of communication. Blame shuts down conversations so using it in the aftermath of missed expectations will not uncover the problem nor lead to a solution.‚Äù

The answer is no one is to blame. But both parties should be held accountable for working together on setting each other up for success.

And what would Clint do in the same situation? Stare himself in the eye and say ‚Äúwhat are you going to do about it?‚Äù