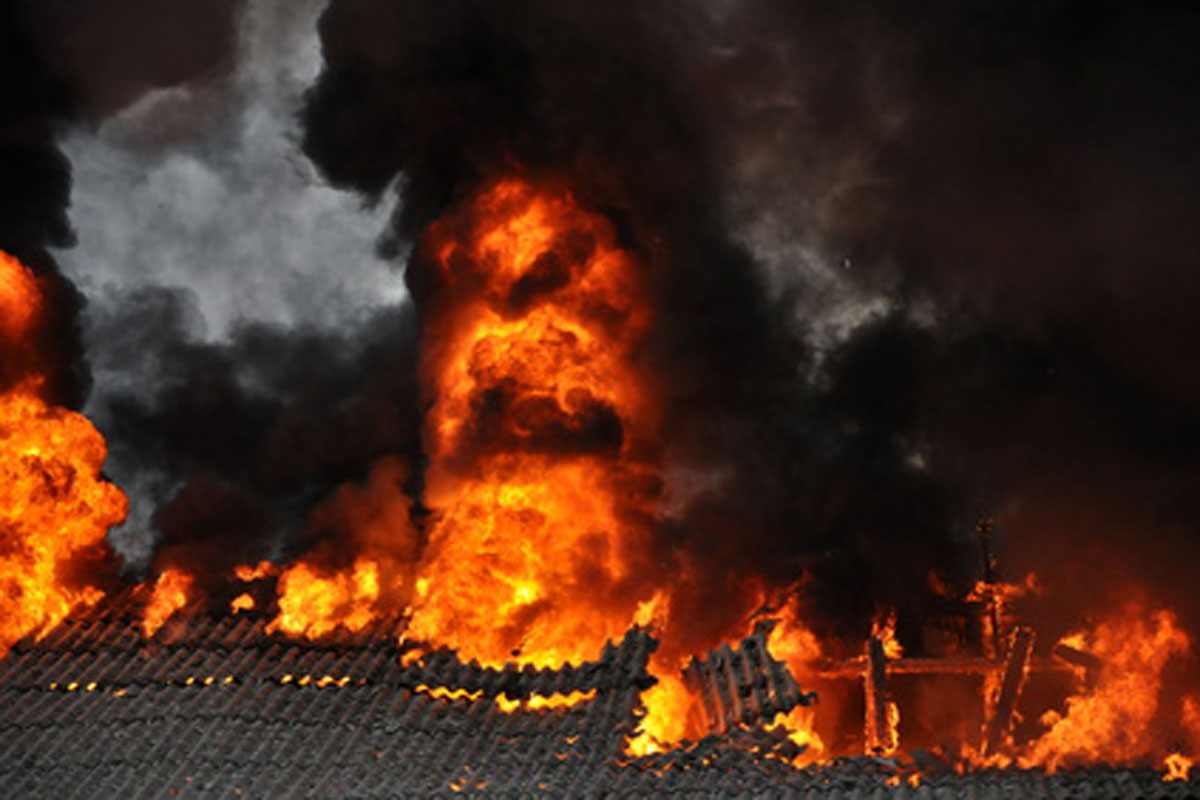 I was at the Gallup Leadership Summit in Washington DC a few years ago. The guys that train officers at the US Military Academy were telling us about their hard won lessons learned about leadership.

Usually, when we think of the military, we play the Hollywood version in our heads. We see Jack Nicholson bellowing out orders to pathetic new recruits. Command and control leadership is what the military is all about right?

Not true, according to Sean Hannah, the former Director of Leadership and Management Programs in the Department of Behavioral Sciences and Leadership at West Point, the US Military Academy (now with Wake Forest University).

Hannah was about to blow up that old movie and give us the true test of leadership.

The old model was to make sure all recruits followed orders. No matter what. That‚Äôs all well and good until a unit finds itself in a dangerous situation without their leader. The military discovered that command and control leadership does nothing to help the recruits in that unit know how to think for themselves when their leader is not present.

We in the audience paused imagining the chaos, and horrific casualties.

Hannah and his team studied this destructive system and re-invented leadership from the ground up. Their desired end result? That all recruits would know how to think through, question and refine a course of action no matter who was leading. No matter what their rank.

They had to know that anyone would be able to contribute to bringing out that unit alive.

The military understands that there is as much responsibility in the role of follower as there is in the role of leader. The old adage ‚Äútwo heads are better than one‚Äù works.

Then they took it a step further. Hannah and his team gave recruits the ultimate test. To paraphrase, Hannah said ‚ÄúYou have to know in your heart and mind that you would follow that person into a burning building, confident they could deal with the situation inside and get you out. Everyone has to be tested against this situation.‚Äù

The recruits that won that trust from their teammates had a few key traits in common.¬ÝLearn more here.

All businesses go through crises. All companies go through change. How the leader perceives the event and its meaning for the company determines its future.

Real leadership is the ability to:

The ability of that leader to allow followers to lead is what makes the real difference.

Otherwise it gets pretty lonely at the top carrying the burden of making the business work.

I listened to what Hannah said, and wondered myself if I would follow me into a burning building. You might like to ask yourself the same question. The silence in the room after he presented his test told me that everyone else was struggling with the same question.

What other attributes might you look for in a leader to have that level of confidence in their abilities? Share your thoughts below.