Now That You‚Äôve Grown Your Business, What‚Äôs Next? 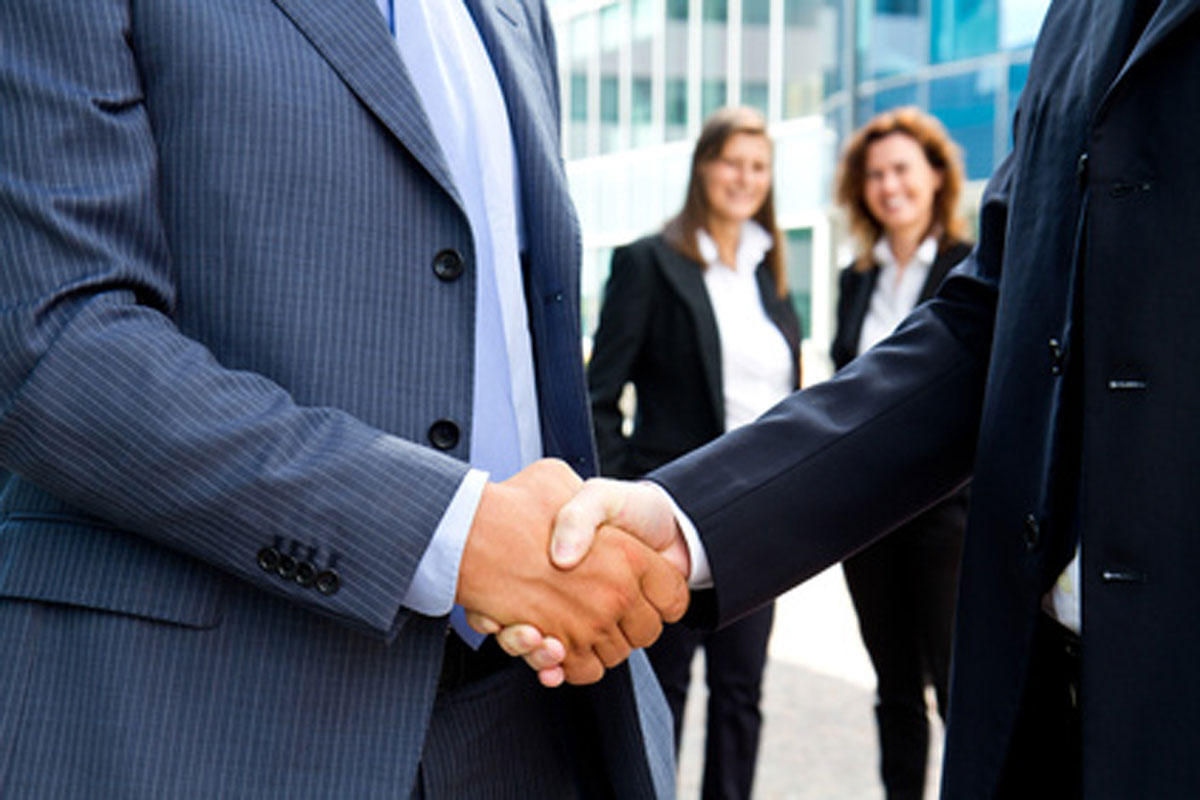 Now That You‚Äôve Grown Your Business, What‚Äôs Next?

Are you a successful business owner?

It All Depends On What You Call Success.

A successful business owner has a clear intention to achieve four goals:

When you‚Äôve aimed at these four goals and achieved them, you‚Äôve joined the 10% club. That‚Äôs the number of owners who have actually achieved these goals.

This past weekend, I was talking to a ‚Äòsuccessfully‚Äô retired business owner. Why do I think he‚Äôs successful? He‚Äôs completed this race, taken all the right steps, shown the world that he can do what 90% of business owners are failing to do. (Yes, the latest surveys show that in the last five years 1.7 million owners have attempted to sell and 199,474 got the deal done.)

He and his partner¬Ýlooked¬Ýsuccessful before he achieved these goals for all intents and purposes.

They live lavish lifestyles, travel the world, sent all their kids through graduate school, own second homes and boats and have real estate worth millions.

One day, Bob said to his partner Eric, ‚Äúmaybe it‚Äôs time to sell. The company is doing really well and we need to make sure we capture that value before the industry changes again and the company‚Äôs fortunes sink.‚Äù Bob is a street smart guy.

Luckily, Bob and Eric had forged a relationship where they insisted that each have open communication to say the thorny things. It‚Äôs what they model with their staff too which creates a vital, enthusiastic workforce able to take on ever bigger projects.

So Eric agreed that getting a return on their investment was vital, much as they would want to be able to sell their homes or other real estate to capture the appreciation on the value.

10 Mistakes That Do NOT Lead to Success

They had heard from friends that the first step to selling was to go talk to a broker or a mergers and acquisition advisor (Mistake #1). Bob thought that they would have the business sold within the year (Mistake #2). They were excited to take on this next challenge in their business partnership.

They had M&A advisors fighting over them. They assumed this meant finding a buyer would be easy. (Mistake #3). All the brokers thought this multi-million dollar company was ripe for the picking.

Together, Bob and Eric spent six months digging up critical information (taking time away from the business which is Mistake #4)¬Ýto be ready for due diligence. Then the package went out on ‚Äòthe street‚Äô.

Bob and Eric then waited for the buyers to come kick the tires. And they came. Meeting after meeting after meeting. They felt like teenagers at the high school dance waiting to be picked. (Mistake #5, position your company to attract your ideal buyer, rather than wait for any buyer to pick you)

8 months later, I met with Bob and Eric. ‚ÄúAny takers yet?‚Äù They both shook their heads solemnly.

‚ÄúLots of replies. But I don‚Äôt know what they see when they look at our numbers and our plans that we don‚Äôt see. Frankly, the broker can‚Äôt understand it either. Can you believe that he sent our package to a targeted list of 200 companies and still no buyers? It must be the economy.‚Äù (Mistake #6, now the company has been shopped and seen as not worth buying by all the primary buyers. Yikes.)

I went through my mental check list of what we know makes a saleable company. The economy is usually NOT the issue.

Question:¬ÝDid you make your company saleable before you went to find a broker so that you would have certainty that you would get that return on your investment?

Answer: ‚ÄúNo. What does that mean? We didn‚Äôt know that you needed to that before you get a broker.‚Äù (Mistake #7)

Question:¬ÝHave you identified your secret sauce, what makes you a ‚Äògo to‚Äô company in your industry so that you can build a growth strategy the next owner can take advantage of?‚Äù

Answer: ‚ÄúSecret Sauce? Let me think about that. The broker never asked us about that. Eric, what do you think it is?‚Äù (Mistake #8)

Question:¬ÝAre you two still playing a functional role in the business?

Answer: ‚ÄúYes, Eric runs operations and I lead business development. But any of our technical guys can do what we do, right Eric? We just haven‚Äôt made that transition yet.‚Äù (Mistake #9)

Eric and Bob made a commitment that day to learn what it takes to make their company saleable even though they knew it might take 2-4 years before they would be able to sell it.

Why? Because they were focused and intent on getting that return on their investment. Commitment moves mountains.

It was frustrating and humiliating to face the fact that no buyer was interested. They did not want to go through that again. So making that commitment was easy. The alternative was to work until they couldn‚Äôt one day and then watch the company shrink before their eyes.

They did not waiver from their goal. Here‚Äôs what they did to change their circumstances:

And what happened as a result?

The company grew. The GM became the ideal buyer. Bob and Eric watched as the GM made the company worth what they wanted to sell it for.

Were they happy about the fact the GM did the heavy lifting?

Bob looked at Eric for a minute. Then they both smiled a little sheepishly. ‚ÄúWell, yeah it would have been nice if we‚Äôd been the ones to pull that rabbit out of the hat. But hey, we‚Äôll content ourselves with the fact that we put this plan in place and grew the company to where it could afford a razor-sharp whipper-snapper for a GM. Look where he‚Äôs taken us. We made a good decision. I don‚Äôt need my ego stroked anymore than that!‚Äù

And the cherry on top? In the deal they get cash now and even more later: How?

The partners kept a stake in the company while the GM keeps building on that secret sauce growth strategy.

Now they‚Äôre getting their first dividend check while they are busy re-inventing themselves in their new lives.

WHAT ABOUT YOU? WHAT‚ÄôS YOUR DEFINITION OF SUCCESS?

Will you be like all the other entrepreneurs out there who avoid the exit question in hopes that it will stave off the inevitable identity crisis or hang on to satisfy your need for control to keep proving you can do it? (Mistake #10)

You are at a fork in the road. Decide now whether you intend to get a return on your investment or you will eventually close it because you didn‚Äôt make it transferrable or saleable.

You started this company. You‚Äôve grown your baby and have a lot to be proud of. Not many entrepreneurs get as far as you do.

Now how will you get your return on your investment without having to sacrifice yourself, your company, your employees or your family‚Äôs financial future?

Learn how to make it saleable, long before you need to exit.

Your ideal buyer could call you any day. Will you be ready?