How to Increase Distribution in a Fragmented Market 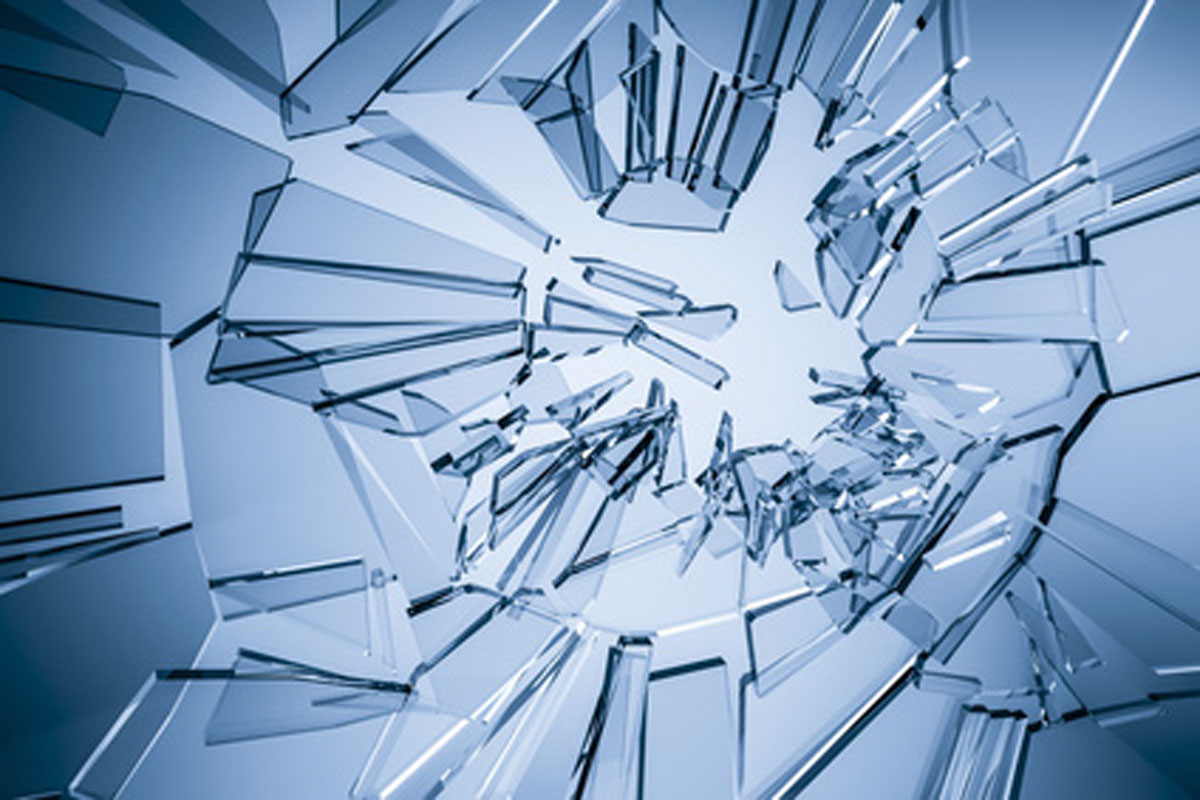 How to Increase Distribution in a Fragmented Market

A manufacturer and designer of wastewater treatment systems for small municipal sites and property developments. The company had emerged from a series of difficult situations and now wanted to expand their marketing efforts. They had one distributor left who was effective at getting this proprietary system sold and several others that had not had a sale.

The company had not had much of a marketing program in place. Their focus was on technical execution and project management rather than marketing and sales. In their industry, competition is ferocious and there are numerous gate keepers and influencers affecting the selection and sale of a system. Standing out from the crowd is challenging without a brand name and reference installations to demonstrate capability and effectiveness. Then the company won a coveted industry award as a result of their customers and competitors nomination. With this opportunity as a spring board, now seemed like the right time to leverage the publicity to find better reps.

It is always a difficult decision for a company in that business to decide between having their own direct sales force or using manufacturersâ€™ representatives. Wastewater treatment systems are long sales cycle products that require consultative sales rather than order taking. There is a lot of â€˜missionary workâ€™ involved in gaining awareness amongst all the influencers. Target marketing can reduce the time to sale by focusing on developers versus municipal sales which can take a lot more effort. However, finding developers is challenging. We helped the company through this decision. In the end, the decision was fairly easy: it would take years for the networks to be built in the US market if the company hired their sales force. Reps would ostensibly have these networks already built.

We set up a recruitment program to find the right reps and develop a territory system and rep support program. We developed a criteria to identify the types of reps we wanted and then arranged to interview them at an international trade show that most attended. Understanding the system technically was the first challenge in the interview and then telling us how they would support the system came next. It became fairly obvious who could take this product on successfully.

Nine new reps were selected. A public relations support program was designed and put in place. The reps received some training and technical manuals. The company won some other awards and this publicity was also leveraged. The biggest challenge the reps faced was getting the first installation in their jurisdiction to prove to authorities the system worked. This process is still under way and can take years. In the meantime, the markets where the system is already installed are continuing to enjoy reference sales.