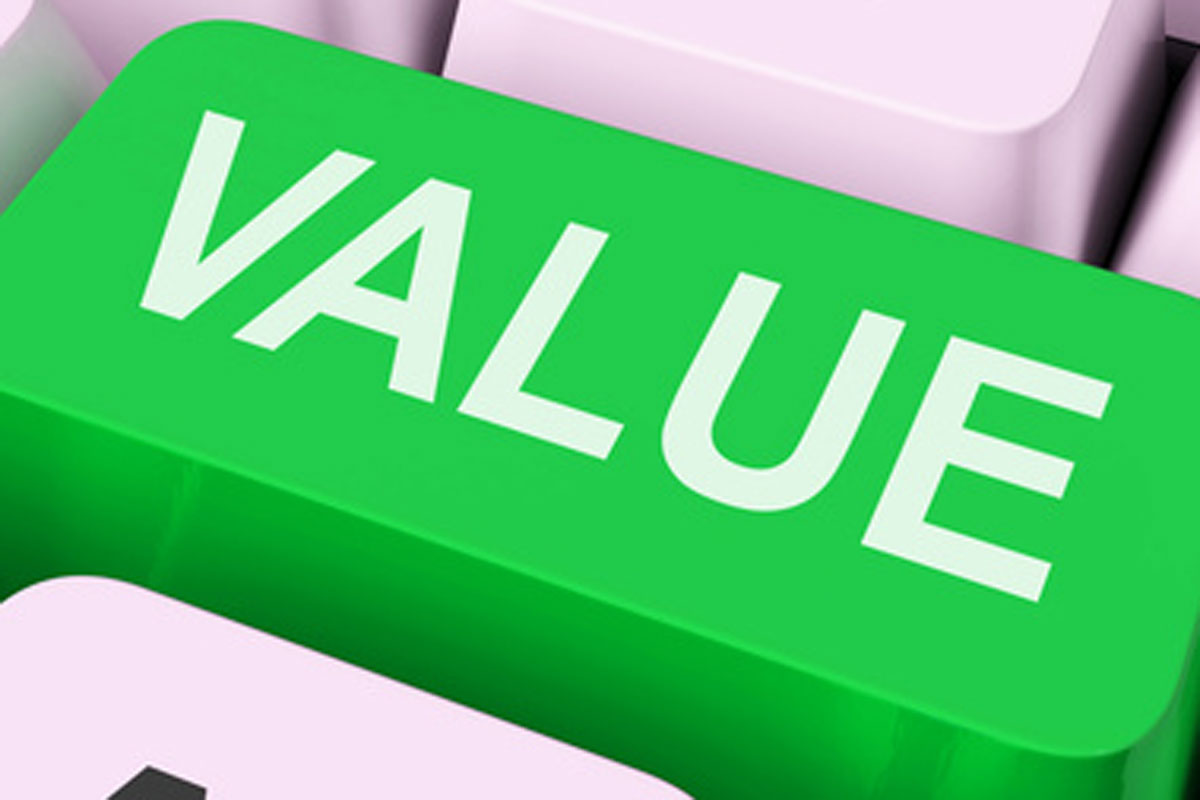 An industrial product supplier purchased a much smaller entrepreneurial distributor of products. It seemed like a good deal at the time. Due diligence revealed they had a few cash flow problems but the buyer had the resources to remedy that. They had a fine team of fabricators and had identified a package solution the market seemed to like so they were not just selling one off products. The deal was done.

The smaller company had moved into a new facility before the acquisition. The buyer didnāt need that space and immediately decided to split the company in two, sending the fabricators to the central facility and sellers and managers to a satellite office. Suddenly, two people quit. The smaller company had been vertically integrated so the sales people were also the product expediters. Now with their fabricators 30 miles away, they couldnāt tell if their sales orders were being processed. Anxiety rose, sales declined and more people quit. Management had not put in a new process to help the new people adjust to the system. The manufacturing plant had not arranged for an expediter on their end to communicate with the sales people. Information fell through the cracks. To top it off, the top three sales people were all close to retirement age. Who would they pass along their knowledge to?

Management knew there were cracks in their acquisition integration system. Marketing, sales, product definition, product management and people integration were left to chance. We were invited to assist Kibo Ventures to help them come up with a better template and method of integration as well as resolve the problems of the current acquisition.

We interviewed all concerned and started to see where the road blocks were in the entire operation from sales through to installation. Communication was blocked across many departments and conversations about process improvement did not happen due to chronic interpersonal issues. The sentiment was that people should ājust get with the programā or āduke it outā to make things work. A feeling of bleakness and resistance to change was in the mindsets of new and old employees alike.

We developed a new organizational chart and strategy for how the company could become a lot more customer focused and resolve some of the interdepartmental issues. New roles were created to take responsibility for areas that had previously fallen through the cracks including succession planning, knowledge transfer, training, sales support, product management and market development.

Included in this package of services was a pre and post integration due diligence road map. The map defined the areas where questions needed to be asked to make a good investment decision and then identify the questions and strategies needed to integrate a new acquisition in such a way as to maximize rather than erode the value. The map points to the areas where value erosion has the biggest potential and where to explore the impacts of pending decisions so that contingencies and alternatives could be developed. The company is now implementing several of the role changes and has halted acquisitions for the time being so that they will have a better foundation for the next company to be acquired.