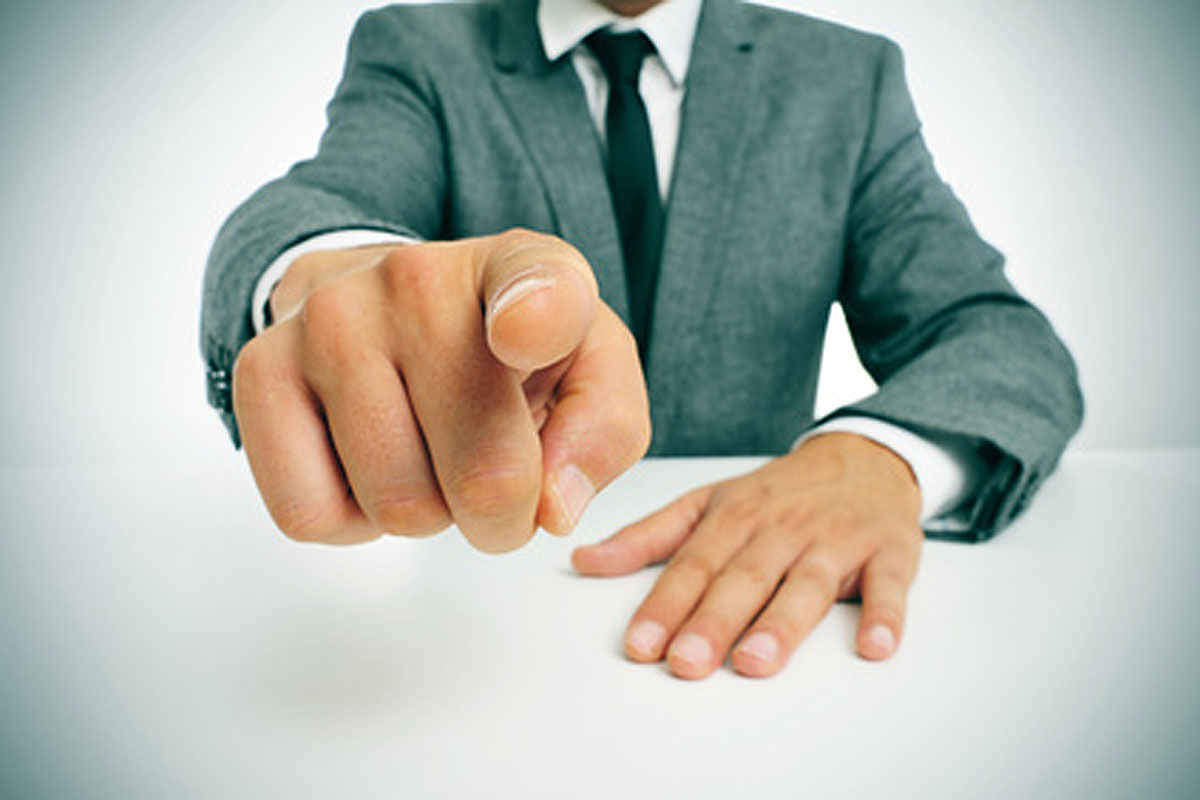 The leadership team of a company recently acquired by a large multi-national was having fewer and fewer meetings. Members put off meetings, but managed to achieve results by meeting offline with each other. Cynicism was rampant. The corporate slogan was the butt of jokes. Yet they were the top producing division of the company. However, despite constant requests to expand in their territory the head office consistently refused them the capital or the time of day to talk about the expansion.

This fact sat like a lead balloon on productivity and creativity.

Of 12 people on the team, there were four separate small camps each with their own culture and competitive way of working. The camps often made derogatory remarks about the other groups and especially about one individual.

The head office was now demanding a cohesive expansion strategy that required they all get together to create and plan it. The regional manager attempted a first meeting, but when it erupted in insults and conflict, he asked the HR manager for a better solution. The company called upon us to see if we could unravel the problem. What we discovered through one-on-one coaching sessions was that each person blamed someone else on the team for not meeting their own unspoken expectations and standards. Since they couldnāt talk about what they wanted from each other, the resentments kept piling up.

Organizational change begins at the individual level and ripples out from there. We used our challenging form of one-on-one coaching and a series of assessments to help each member of the team uncover what was so difficult about meeting together. Many claimed that there was a bully in their midst. Others cited the wholesale changes made by their new owner without their feedback or input.

The ābullyā knew he was seen as such. His style of communicating was Cassandra-like, always suggesting doom and gloom around every corner rather than delivering why he thought there were problems. When he wasnāt heard, he resorted to insulting others using toxic humor in the vain hope that this approach might get his message across. He learned that he was not communicating his real concerns and that people were actually afraid of him. The day we helped him to discover how to speak to the team in a way that he could be heard was the turning point for this team to begin working together effectively.

For this turning point to occur, others had to put down their swords and take responsibility for their part in the blame game. We helped each person to focus on what they really wanted to achieve in their role, rather than on what they didnāt like that they kept recreating with the blame game. They then learned how to talk about these issues during meetings and how to use a collaborative process to share their ideas to create strategies and implementation plans.

It took 10 months for their first group meeting to occur while we worked with each person individually. Fearful to trust themselves, they finally decided to attempt a meeting. We booked the team a two day retreat and managed expectations while we worked on a new vision for the entire team. After this meeting they embraced developing a new vision, breaking through old patterns and learned how to get what they needed from the head office by mentoring their direct reports up the ladder. Rather than being the black sheep in the conglomerate, after two years of re-designing how they worked together, the team finally go the funding and the go ahead for their expansion plan. At the end of the expansion they became the top performing brand and were seen as mavericks in the industry. 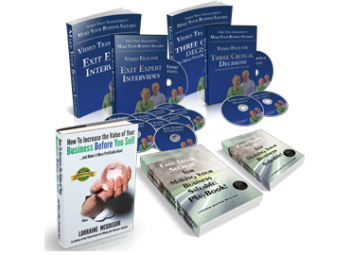 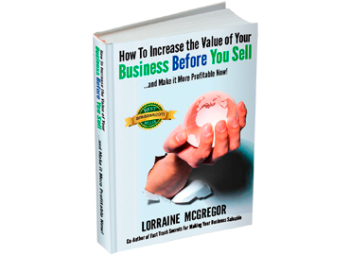 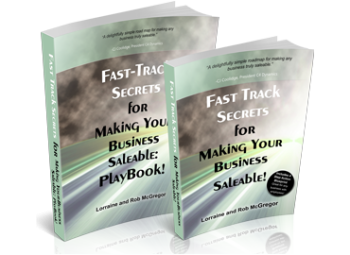