We Canâ€™t Fire Him, We Need Him 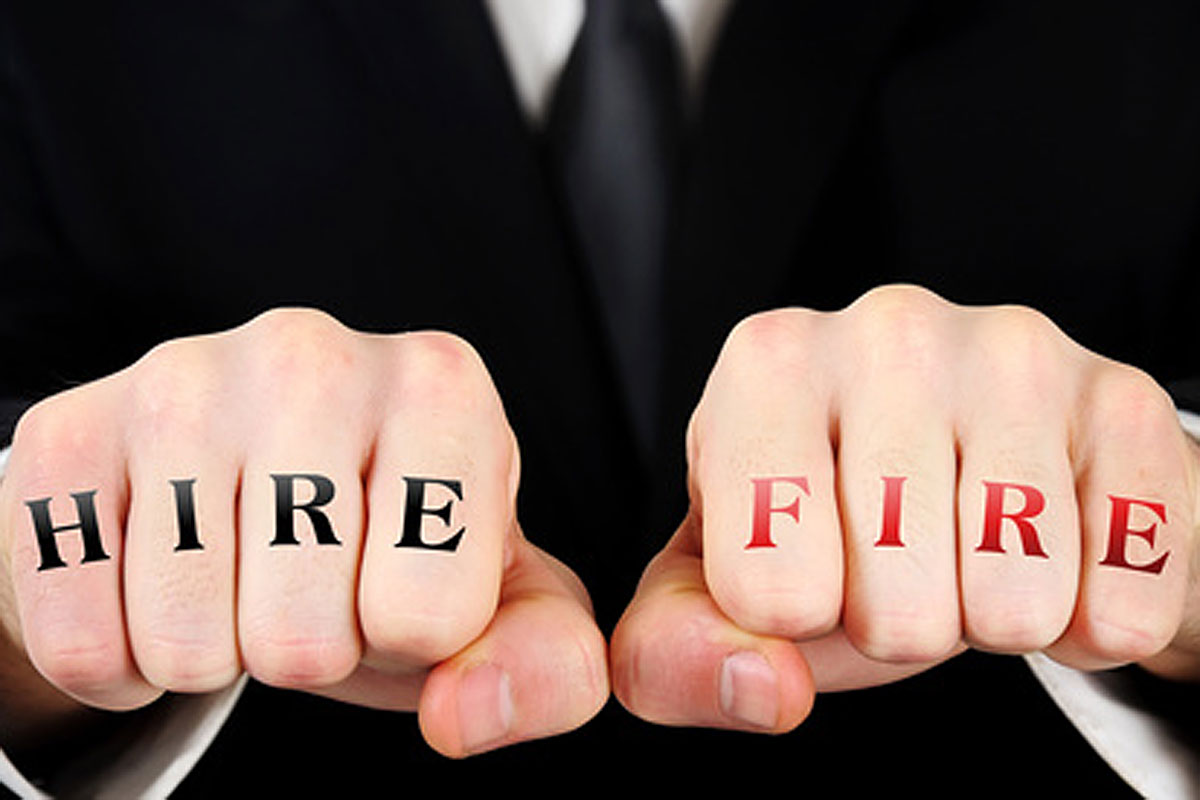 We Canâ€™t Fire Him, We Need Him

With 17 years in a vital lead role of multi-million enterprise, the executive team could not afford to let the man go. Yet he was alienating all their department heads with is punishing style and â€˜gotchaâ€™ attitude toward their work. He needed to be part of the strategic team, not the guy finding every fault.

WhatÂ’s the best way to deal with difficult employees? Fire them? Hope they quit? Companies today spend thousands of dollars letting people go and thousands more finding and training new employees. Or they spend everyoneÂ’s patience waiting for the person to get the hint or just leave.

There is no guarantee that the new people will be any better Â‘fitÂ’ than the old people.

We know that using our Smart Team tools can turn a difficult situation around. Turnarounds can save your company thousands of dollars, but people hesitate to invest in the process. How much does ignoring the problem or firing and rehiring cost?

The Executive Team was concerned that the leader of the audit department was becoming increasingly confrontational. He had a much different view of the audit function than what the team wanted. In his role, he was more adversarial than helpful, delivered withering assessments after the fact and viewed his role as that of watchdog. The CEO wondered if there was a way to get him to understand what they really needed from him and the audit function. The executive team thought the only solution was to fire him: an expensive exercise especially when finding and training a new senior auditor would take months and thousands of dollars.

The Executive Team thought that they just wanted the abrasive interactions to stop. But what they really wanted was an auditor who could help each of the product areas with strategy, prevention and advice. They wanted him to get involved at the beginning of their projects to prevent problems, not at the end with his criticism and blame. While there was some receptivity to understanding what it was that was contributing to the problems, they needed him to deliver his news in a collaborative fashion so that their teams could learn from him, rather than resist his advice.

Was it possible to change the way the auditor communicated, contributed and operated within the organization? Or was this just asking too much of a senior official already set in his ways?

In our view, if the individual is willing to change, then a turnaround is possible, given time. In this case, the auditor knew his job was on the line. He thought that the Executives were the ones with the problem. They were uncooperative and blocked him from doing his job effectively. They just wanted him to sugar coat everything and let it all slide. He thought their attitude was just part and parcel of the attitude towards auditors and resigned himself to the idea he would not be well liked, no matter what he did.

We anticipated this would be a four to six month exercise. Our first step was to meet with the auditor. Once he let down his resistance he was able to agree to engage at least to see what the process was about. Next we met the CEO and HR Vice President to collect their observations and to hear other sides of the story. Then, in order to further uncover and evaluate the root causes of the issues, a survey was sent to the senior executive team to get their feedback on the audit function and manner in which the leader and his team worked. This survey also doubled as a baseline measurement that would allow us to determine how he was progressing in his change effort over time.

Using our tools in a one-on-one coaching process, the auditor was challenged to see his blind spots. Simultaneously, we helped him to deconstruct how and why he might be getting these reactions from his colleagues. He began to see how his thought processes and roles that he assigned himself and others actually contributed to continual conflict and adversarial relationships. As he learned how to use the Smart Team tools he was able to not only see how what he said and how he thought about others caused the conflict, but he started to try out new approaches and perspectives to deal with his challenges.

To clean up unfinished business with colleagues, he was taught our Get Curious process and went to see each executive to find out what they really wanted. He created a new atmosphere within the Audit Unit that allowed the Executives to map out strategies with him for how the audit function could participate with their divisions in helpful and strategic ways.

It was this individualÂ’s willingness to take responsibility for his part in this chronic conflict and his decision to make changes that was the key to his success. Many of the executive team also realized and committed to learning to work with him in a more collaborative way. The final benchmark survey found that 90% of the executive team saw very positive changes in him and were getting what they needed from the audit function. We worked with him to build a plan for how he would sustain these changes over time. Throughout the entire process we met with the CEO and the VP HR to get their feedback and keep them apprised of progress.