The Boss Blames Others 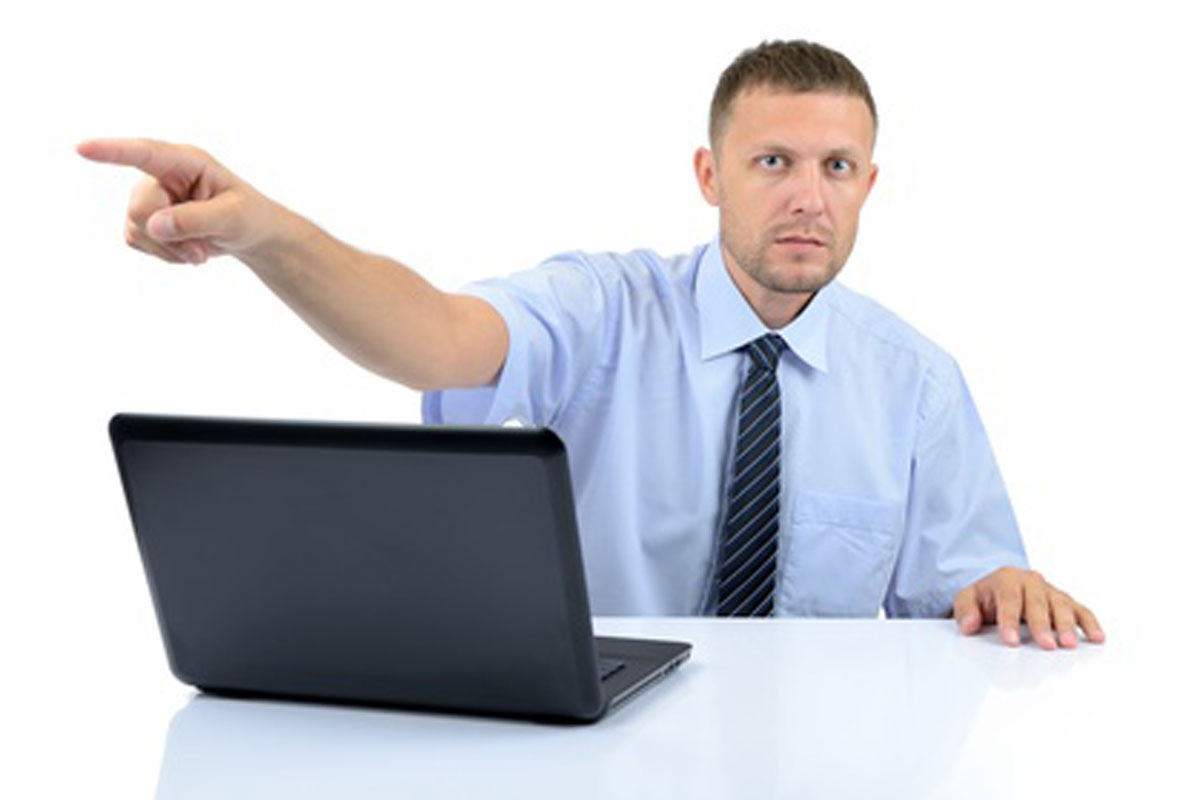 The Boss Blames Others

A mid size professional service company had a senior manager who was not trusted by co-workers or her direct reports. While she had been there for many years, her performance was difficult to assess and appeared to be on the decline. The owner requested that we discover what was at the root of the mistrust and collect information from all parties.

Employees and peers suggested her tendency was to obfuscate requests for status reports on her work. She regularly missed deadlines and assigned fault to others. It emerged that she had withheld critical information from people to appear ŌĆ£in the knowŌĆØ. In discussions, she tended to embellish stories about other people or ascribe motivation to others that was not present.

The owner initially retained us to work with this individual.┬Ā We worked with her to quickly move beyond seeing herself as ŌĆ£the problemŌĆØ. Her progress was swift, and the other management team members saw the changes and wanted to know what she was learning that they didnŌĆÖt know. The process was expanded to include the rest of the management team.

We used our challenging form of one-on-one coaching to discover what was behind the adversarial approach. Her style over the years had been to assume control was needed and that if certain jobs werenŌĆÖt done, the company fortunes would decline. She had the owners interests at heart, she said. As the years went by and new people came into the company as it grew, in her mind her role and therefore her sphere of authority appeared to be diminishing. In the beginning, when the company was small she had to wear many hats and received a lot of acknowledgement and gratefulness from the boss.

Now, with so many more people to take on the roles, her power and control had to be shared. This perceptual decline in value to her boss led her to be resentful of others. In an attempt to regain this control, she devised ways of working that to others appeared unproductive and mean-spirited.

We helped her to understand the dilemma she had set up for herself in not acknowledging her own contributions for herself. She soon began to see that the naturally evolving state of the company was the reason she had less power and control, rather than any one being against her.

As she let go of these perceptions, she was able to become productive and conciliatory again to the staff. It took time for others to change their approach to her as lack of trust is not eliminated over night. In time, as she continues to apply her Smart Team tools, the office will see her as an important part of the companyŌĆÖs growth.